On May 2, 20011 the Bell County commissioners court passed a proclamation naming the first Saturday in May – or the very day of the annual Medicine Man – as BIll Alford day in Bell County.

Even after Bill’s death, the tradition of the Medicine Man award continues led by surviving Medicine Men and council. 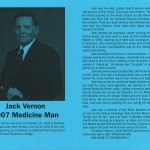 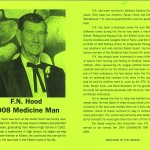 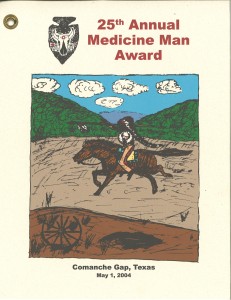 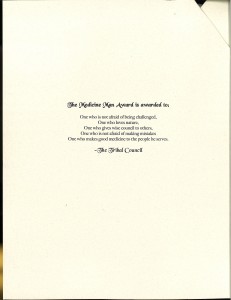 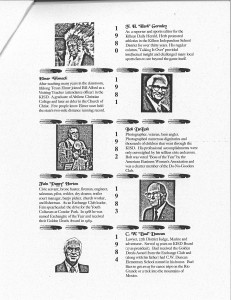 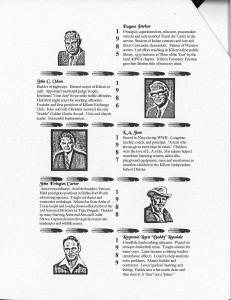 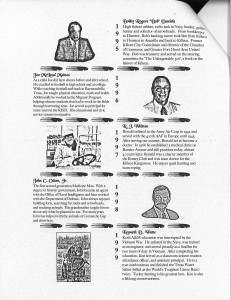 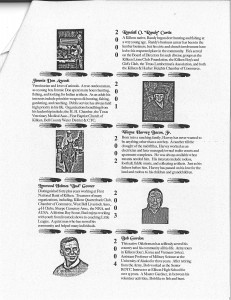 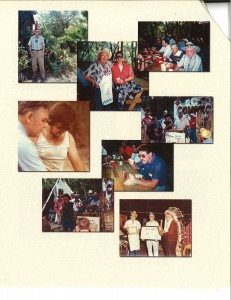 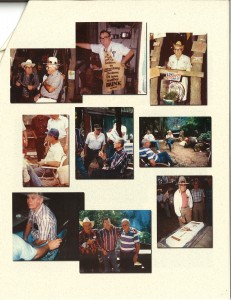 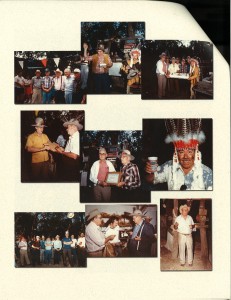 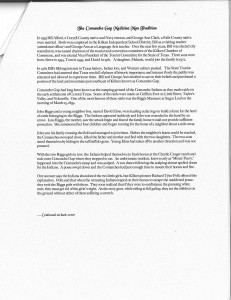 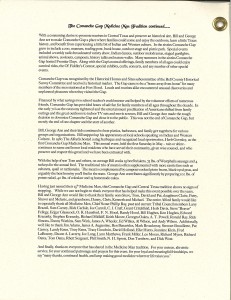 One thought on “Medicine Man”